In the traditional sales model, buyers hate interacting with pushy, high-pressure salespeople; and salespeople hate buyers that lie, waste their time, and ask for discounts or shop them against the competition.

Most people are not even aware of it, but they have adapted a self-defense strategy against the typical salesperson. It starts at an early age when you see how your parents fended off salespeople, and it becomes ingrained your subconscious as a default response when you feel any kind of “sale” coming your way. Many of us have even developed a few tricks to get what we need out of the salesperson and then get rid of them without committing to anything. 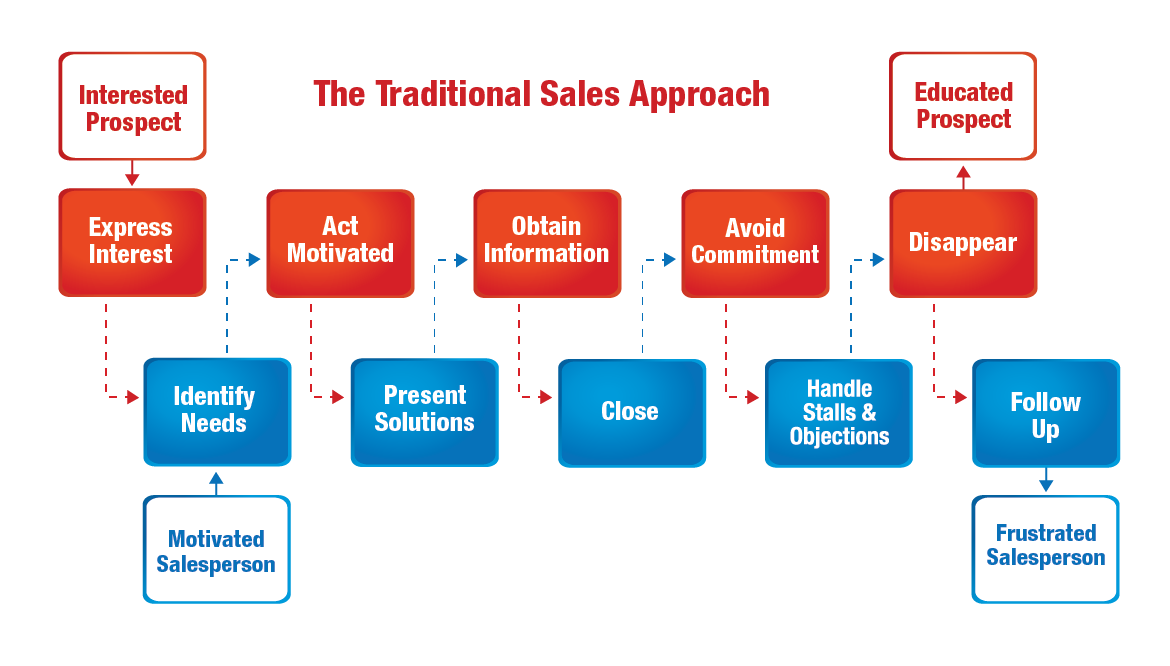 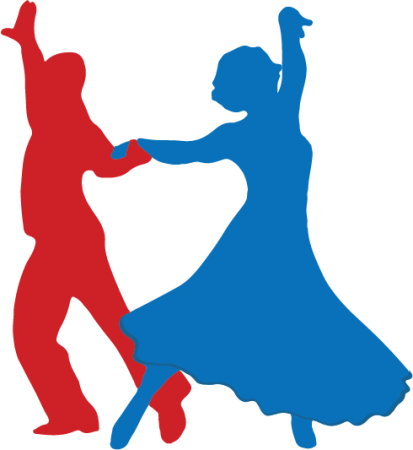 Who wins in this traditional buyer-seller dance?

The salesperson ends up giving unpaid consulting, and the amateur buyer is left making a partially informed decision. These traditional systems have destroyed trust and cost us all too much for too long.

Just because everyone else in your industry is selling that way doesn’t mean you have to. Everyone knows those veterans in their industry who work half as much but make twice as much as everyone else. Those kinds of results are possible for you too. You can have fun in the sales process, take off early on Friday, and still grow your business. You just need to change the way you approach sales.

Download the FREE eBook written by David Sandler to show salespeople and their managers how to see sales as a system that can be mastered to take control of each call and your career.

Get the free offer

Prevent the games from ever being played

While other sales training teaches you how to get better at playing the sales game, the Sandler Selling System has three key stages designed to prevent the games from ever being played:

Building and sustaining the relationship

Take the lead in the buyer/seller dance, set clear expectations, and establish guidelines for the ultimate decision, all while establishing an open, honest relationship.

You, the salesperson, will determine if there is a good fit with the prospect’s needs, budget, and decision-making process and timeline.

Should the prospect qualify for your solution, then, and only then, will you make a no-pressure presentation, confirm the agreement, and set expectations for delivery and referrals.

Listen to what Larry Goltry of Employment Solutions has to say about his sales training experience with Sandler Training. Larry says, "Sandler has really helped me just enjoy the sales process. It's proven, it's effective, and it works."

The world-famous Sandler Submarine outlines the seven-step system for successful selling. It’s a low-pressure,
consultative selling approach that puts you, the salesperson, in control of the discovery process.

When our founder David Sandler was developing his selling system, he chose the imagery of a submarine to communicate his vision. During World War II, when submarines were attacked, the crew would move quickly through each compartment - closing the door of the previous compartment behind them to avoid flooding the entire submarine. The Sandler Selling System requires that same procedure to avoid “disaster” on a sales call. Your goal is to move through each compartment, or step of the selling system, to arrive safely at a successful sale.

David Sandler chose a submarine because:

As a salesperson, you are like a sailor on a submarine because:

The seven compartments of the Sandler Submarine represent the Sandler Selling System for developing an opportunity.

The details and nuances of Sandler Selling System, outlined in the submarine, have provided over one million salespeople around the world with the ability to facilitate an effective and efficient process for gathering the information needed to close the sale or close the file.

The Sandler Selling System consistently results in salespeople who:

Start your voyage on the Sandler Submarine today!